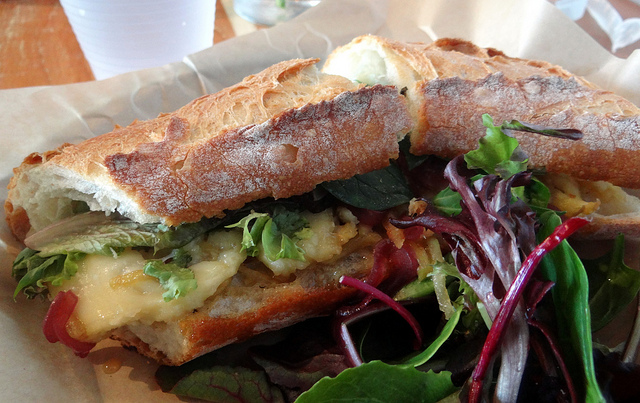 When does NJ need another breakfast and lunch spot? When that spot sets itself apart by offering high quality ingredients, artisanal bread, unique dishes, and cooking done with passion. That’s the recipe for success at John Ropelski’s new restaurant &grain in Garwood.

It seemed unlikely that John, with his background in finance, would find himself owning a restaurant. However, his family in Poland had been bakers, and eventually John found himself with the opportunity to follow in their footsteps. He studied bread baking at the French Culinary Institute before working in New York City at Bouchon Bakery and Le Pain Quotidien. Originally from Union, John knew he wanted to open his restaurant in the surrounding area; it was just a matter of finding the right fit. When a space opened up in Garwood, John jumped at the chance to join the up and coming area. 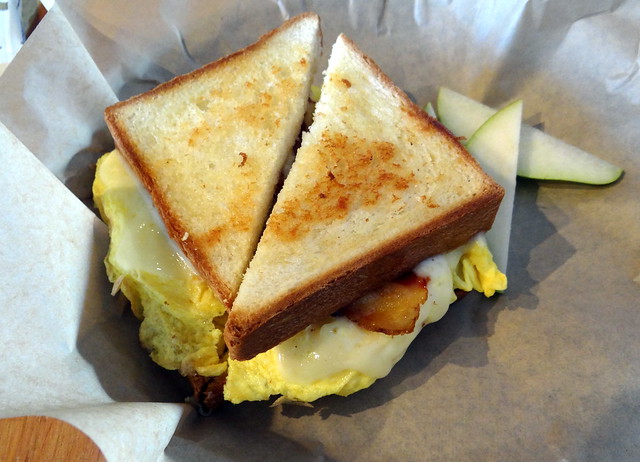 The life of a baker isn’t for the faint of heart, as John’s day normally starts around 1 in the morning. The varieties of bread he bakes up each day include ciabatta, baguettes, olive bread, pain de mie, and 5 grain. John continues to be on the lookout for a bread baker who he can hand the reins over to but has yet to find one that lives up to his high standards. He’s hoping that once he finds the perfect baker, he’ll have time for additional projects.

His to-do list includes tweaking the menu as the seasons change as well as incorporating local foods. The restaurant has held bread baking classes and is hoping to hold more in the future. John is also looking for ways to give back to the community and is trying to find a way to donate the unsold bread at the end of the night. John grew up in a household where one of the biggest sins was wasting food, and now that he’s a restaurant owner he’s especially conscious of staying true to that. 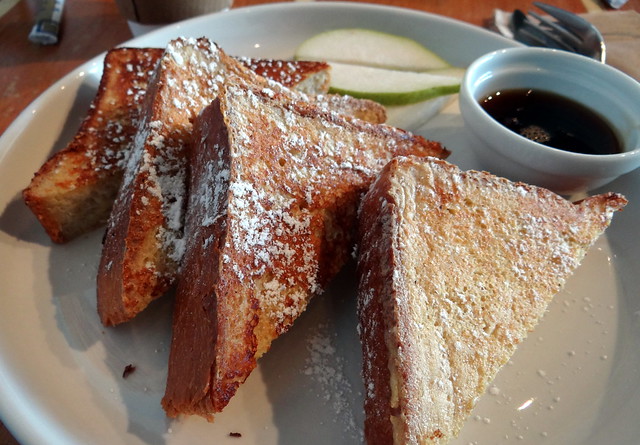 &grain takes the quality of its food so seriously that it employs only trained chefs in the kitchen. The menu items are a definite step up from normal breakfast and lunch fare. The egg sandwich with bacon puts an Egg McMuffin to shame, while the fluffy French toast with maple syrup was so good that we couldn’t stop eating it (even after we were full.) For lunch, the grilled cheese is a standout, pairing creamy goat cheese and brie with salty prosciutto on buttery pain de mie. Other customer favorites include the roasted beet and carrot salad, croissants, and baguettes. Even the coffee served is a cut above, as John worked tirelessly to bring NYC favorite Stumptown into the restaurant.

My husband and I were barely out the door after our lunch at &grain when my husband asked, “So when can we come back?” With its high quality ingredients, exceptional breads and the passion of owner John Ropelski, customers throughout the area will be asking themselves the same question. 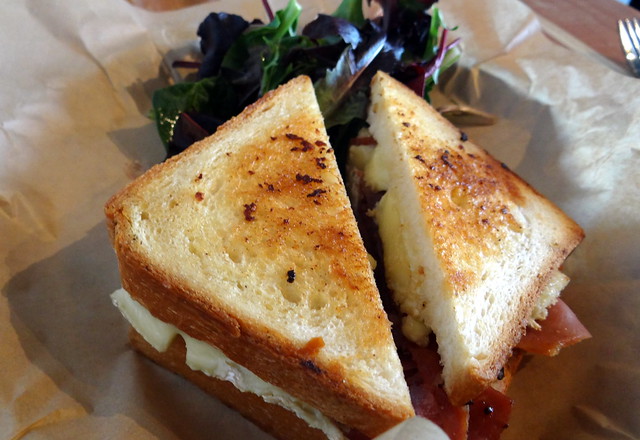 Are you a fan of fabulous food in New Jersey? Join other like minded Jersey food fanatics on JerseyBites’ Facebook page where we dish about everything edible in the Garden State.