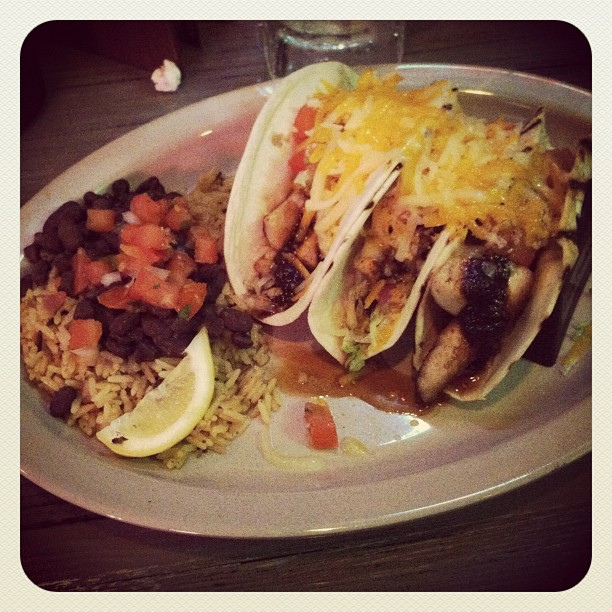 A new restaurant has opened in Paramus right next to 24 hour Fitness and it has become a regular spot for me now. Miller’s Ale House, the second to open in the state of NJ, too. Miller’s is a chain but is located mostly in Florida & Pennsylvania. They are known for their great food with affordable prices, so being a budget guru I had to go there for myself. Now after about 5 dinners there later I love it. 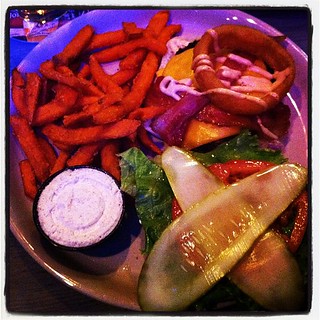 Each day Miller’s has a lunch special, which is under ten dollars– I have yet to partake in lunch there but I love how affordable it is. They also have a dinner special, which is usually roughly $12.95. I got this awesome steak with a mashed potato and vegetables the first time I went. I couldn’t believe how unbeatable the price was. They are known for selling Miller’s beer and have pints for about $3 or less. I couldn’t believe that meal was just about under 20 bucks even with a tip.

I love wings and was also really impressed with theirs, although I was a bit hesitant at first since it was ten wings for $10 but I was more than satisfied. I got a cocktail instead of a beer with it which I loved and it was less than 5 bucks! They have a selection you would not expect so it wasn’t easy for me to pick what to eat.

So whether you are going out with the girls or with the guys to see a game, if you are in Bergen County make sure you make it a Miller’s night! You’re stomach & wallet will gladly thank you!

Sara Monica Gaona is a born and raised Jersey Girl and originally hails from Monmouth County. This past May she received her BA in Communication with a minor in Sociology and Public Relations from Fairleigh Dickinson University and is currently working for a public relations firm in Rutherford, NJ. She found her inner foodie during her Fall Semester of Senior year while interning at The Rachael Ray Show and was soon inspired to start her food blog, Small Chick Big Deals that has restaurant reviews covering New York City & all over New Jersey, recipes, and interviews with food writers and more! When she’s not working or blogging she enjoys hanging out with friends, cooking meals with her boyfriend & family, reading a good book, relaxing by the beach or escaping to New York City. You can follow Small Chick Big Deals @Smchickbigdeals on Twitter or follow Sara personally @Sierrax0x or both! 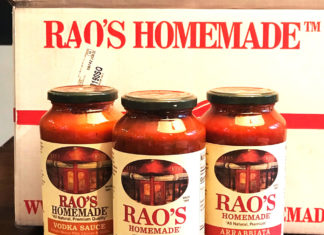 Deborah Smith, Executive Editor - May 18, 2020
I don't generally buy jarred sauce. However, when the first wave of the pandemic hit and I made my way to Costco, you bet...