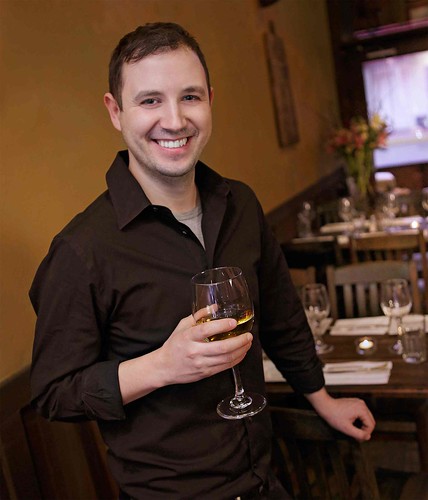 Until recently, my idea of Brazilian fare included images of meat—and lots of it. Since I don’t eat red meat, I’ve always considered Brazilian food something that’s probably really great, but just not for me. That all changed one night this summer when I made my first visit to Samba in Montclair.

Owner Ilson Goncalves opened his cozy, rustic restaurant for breakfast and lunch in late 2010, but it wasn’t until December 2011 that dinner was on the menu and Samba was born. It took some time for Goncalves to find the right chef, but his vision was clear from the start: “The way I serve the food is exactly the way we cook it at home,” he said. “So it’s homemade-style Brazilian food.”

I was part of a small group that was invited to dinner at Samba that night, which brought me the good fortune of enjoying a sampling of several menu items. This absolutely beat the dilemma of having to choose one entrée and inevitably spending the rest of the meal wondering if I should have tried something else. 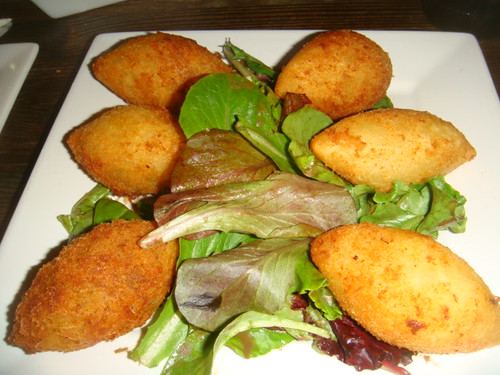 Our delightful spread kicked off with appetizers that included Salgadinhos Sortidos (small pastries made from yucca, filled with chicken and beef), Camarão ao alho e oleo (sautéed shrimp), and baccalà. We were also treated to a clam dish prepared in a broth of fresh tomatoes, cilantro, parsley, and white wine—this was the one we talked about in the days that followed our dinner. When the table was cleared to make room for entrées, Goncalves brought out small bowls of the broth so we could continue enjoying it with our bread.

Several entrées made their way to our table, including Bifo a cavalo (a pan-fried steak topped with fried eggs) and a salmon dish prepared in fresh cream and served with mushrooms, tomatoes, and matchstick potatoes. This fine meal concluded with a sampling of desserts, which included passion fruit mousse, coconut pudding with prune sauce (the final course’s breakout hit), flan caramel, and corn ice cream (which is actually made with raw corn).

A few days later, I caught up with Goncalves to learn a bit more about his life, Samba’s interior, and the two most surprising foods of the evening. Here’s what he had to say.

What drew you to the restaurant business?
My family had a restaurant since I was nine or 10 years old. I used to help my mom in the kitchen, peeling potatoes, and at lunchtime, during the busy rush, I would help around the tables, cleaning, like a bus boy. I came to America in 2004 and worked at Blu, Next Door, and then Trattoria Rustica [in Montclair].

I was surprised to see how many options your menu has for people who may not be big meat eaters.
I’m not a meat person either. My father used to tell me when we went out on Sunday, “Don’t eat rice and beans because that’s what we eat at home. No chicken, no fish. Make sure you just eat meat.” My food is the way we cooked at home. And that’s the whole point. [A note for meat lovers: there’s plenty on the menu for you, too!]

Samba has a really cozy vibe. How did you decide what to do with the space?
I come from a family where we always had used stuff. They didn’t have much money to buy new things, so we would go to buy used furniture for the house. [To decorate Samba], I went to estate sales.

Several of the items you served us were made with yucca. I’ve seen it at the grocery store, but have never actually used it in a recipe myself.
A lot of people don’t know about yucca, which is a root vegetable. Then when they try it, they really like it. And it’s gluten free. I do have a few pastries that are made with flour but everything else is just made with yucca—sometimes we have a special coconut yucca cake. In Brazil, they use yucca for everything: for appetizers, main courses, desserts. I like the little yucca pastries filled with ground beef inside. [For a yucca demo from Goncalves, check out his News 12 appearance here.] 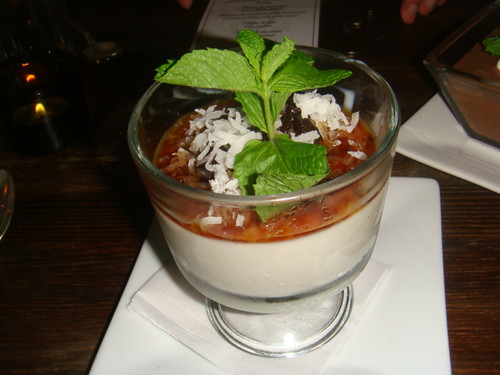 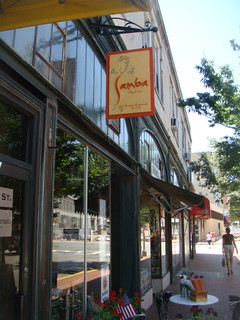 Thanks to Bohm-Marrazzo Photography for the photo of Ilson Goncalves.