What are your favorite food memories? For many, they are the wonderful dishes from childhood, prepared with love by parents, grandparents, aunts and uncles.

Using these family favorites as the basis for a restaurant is not a new concept. But, for Mexican restaurants in South Jersey, it is a trend that is creeping across the region. The food at these eateries is a far cry from the chain-restaurant simplifications or inventions that many South Jerseyans had been accustomed to (run for the border, anyone?).

And the new style is finding an audience among diners who have become more adventurous themselves — “foodies” who have had their tastes widened by influences like the Food Network, which launched in 1993.

The Cordova family moved to New Jersey from Puebla, Mexico, and 10 year ago opened La Esperanza in Lindenwold. Members of the family, including father Saul Cordova, had been working in the restaurant industry in New York for several years. At the urging of the family, Saul made the decision to take a chance on his own. 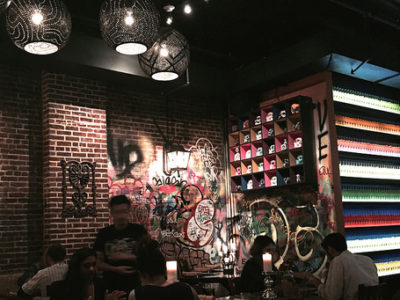 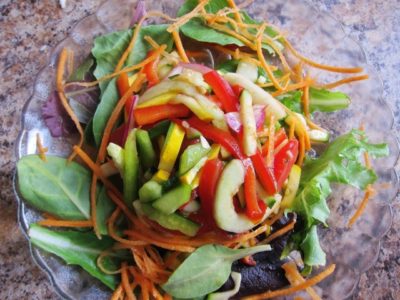 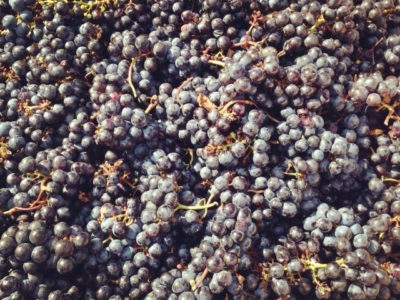 Introducing Coeur d’Est
About The Author